Iron Dog Studio is a relatively young provider of quality casino games focused on unique features and targeting players of all experience levels. The brand belongs to the UK-based 1×2 Network and proudly wears its home country license along with the certificate issued by QUINEL.

The company is an illustration of how the scenery of software development is continuously growing in iGaming. Existing as an internal branch inside the 1×2 Network, the studio is gradually increasing the pace of its evolution to deliver novel content to regulated markets. More details are available at the Iron Dog Studio casino list.

Armed with the independently-tested random number generator (RNG), Iron Dog Studio casino games combine fairness and trust making them stand out from the crowd. You will find an assortment of video slot machines, table games, and scratch cards aimed to satisfy even the most demanding customers. By visiting some of our featured casinos, you can try them in the demo mode or start playing for real money right after registering a new account.

Opening a new portal in the online gaming arena, the studio wanted to provide a completely different experience and impress traditional casino audience. For this noble goal, they employed the latest technologies and created 3D variations of European Roulette, Blackjack, and Baccarat. Games run on any popular operating system and have a smooth interface, excellent animation where the quality of visual effects does not fall depending on the platform, spectacular sound, as well as voice-acting from professional croupiers.

Scratch cards are another popular source of quality entertainment and Iron Dog Studio translated all its slot machines into this action-packed niche. Basically, all Iron Dog Studio online casino games you’ll find inside the slots area have their scratch card versions targeting a younger and audience who wants to score a big win without putting much effort.

As we speak, the Iron Dog Studio slots list counts around 15 titles covering all popular genres. You will find fantasy-themed slots next to classic Vegas games and those inspired by the Ancient Egypt mythology, Irish folklore, and legends of Western culture back to back with Manga and vampires.

Additionally, Iron Dog Studio is especially proud of the new Adaptive Fast-Play Feature allowing a game to track if a player is trying to force it to play faster. If that happens, a player will be automatically asked to speed up the process, which generates a tailored user experience and relies on unique mathematics and gameplay.

The company’s flagship Viking Wilds is a Norse mythology-themed game offering 1024 to 3125 betways. This epic adventure grants a jackpot of 300.000 coins and tools like Wilds, Free Spins, Multipliers, and Free Tumbles to help you all the way up to Asgard.

Moirai Blaze is a Manga-themed 7-reeler following adventures of a young sorcerer armed with Wilds, Free Spins, Exploder and Replacer Symbols. Prospective winners are treated with a 2000x the money invested when hitting the big win.

The RTP factor depends on the game you use to play. Slot machines are a bit more competitive with returns around 96.50% to 97.00%, while table games come with an increased winning potential of up to 98.50%. At the moment, progressive jackpots are off the course, so you can only chase for a standalone prize.

All company content is developed exclusively in the HTML5 environment, which makes games accessible to users of devices running on different platforms (desktop PCs, tablets, smartphones). Thanks to this emerging technology, the Iron Dog Studio mobile casino is available on Android and iOS devices of modern and an older generation. Accordingly, you won’t be asked to download the Iron Dog Studio casino app from the Google Play Store or the App Store.

You will also find casinos rewarding its newly-registered members with a no deposit bonus, meaning that you only have to open an account to claim a dose of cash or receive a small batch of spins to test the atmosphere. In any case, we suggest you always familiarize with their terms and conditions.

Iron Dog Studio was founded in June 2017, when a major developer of 1X2Gaming announced a rebranding of its corporate structure. 1X2 started as a virtual sports betting developer in 2003, ultimately supplying its products primarily through its own Panorama platform, which now continued through the studio headquartered in both Hove, East Sussex, UK, and Malta. In addition to online casinos, the studio serves retail chains in regulated markets, including Italy and the UK.

Because the company is part of the 1X2 Network, all Iron Dog Studio games are thoroughly tested, and RNG is certified by NMi Testing Labs, a leader in testing and auditing games and providing a high level of security. In addition, the entire is licensed by the UK Gambling Commission, and in 2015 it was granted a Class 4 license by the Malta Gaming Authority also wearing the logo of the Alderney Gambling Control Commission.

Iron Dog Studio is a regular participant at the most prominent industry meetings and fairs. Along with already established heavyweights, the company was shortlisted for the prestigious Slot Supplier of the Year Award at EGR B2B 2019, SBC 2018 ‘Rising star in gaming’ award, and EGR Software Rising Star Award 2018.

As of August 2019, Iron Dog Studios entered a partnership that will enable them to use the legendary and rewarding Megaways mechanics in upcoming titles. This also implies a random reel modifier system where each new spin comes with a different number of symbols spread around the playable setting. The new era of gaming is about to begin, and faithful players will enjoy a new dimension guaranteed by a highly successful combination of features. Stay tuned for improvements in Iron Dog Studio new casinos. 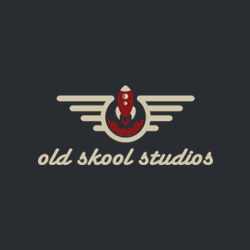 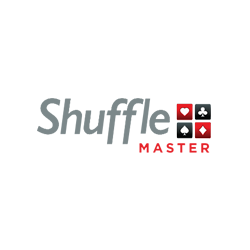 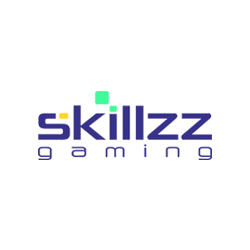 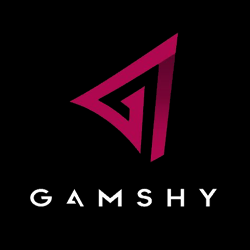 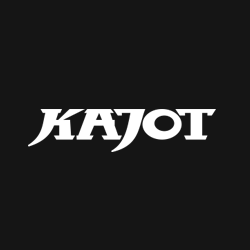 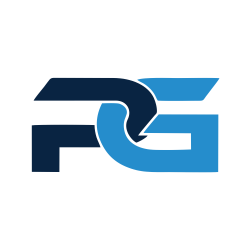