It was a calm day at the sea and our crew of fearless pirates had no chance to prove their valor, but all of the sudden, a merchant ship appeared on the horizon. The captain left his bottle of rum and charged the attack, making an initially relaxing game into an action-packed adventure.
Like the name clearly suggests, Boom Pirates is a pirate-themed slot machine produced by Foxium that takes you to the world of fearless sea dogs plundering in and around the Caribbean. We only had a chance to take a brief look at the Media Pack that provided a hint or two regarding the game announced for the first trimester of 2019.
At the moment, we can only presume that the Boom Pirates Free Spins will be triggered by 3 or more Scatters, while the Wilds will do their standard role – replace a missing symbol and help you form a winning combination.
Until the official launch date, stick with us and try one of the rewarding games presented on our dedicated pages. As soon as the game gets available for interested parties to play for fun or for real money, our Boom Pirates recension will be updated with the official info about the RTP, winning tips and coin denomination.

Want to see how Boom Pirates works? Select a recommended casino site from the list below and start playing for free or real – our screenshots will give you a sneak peek! 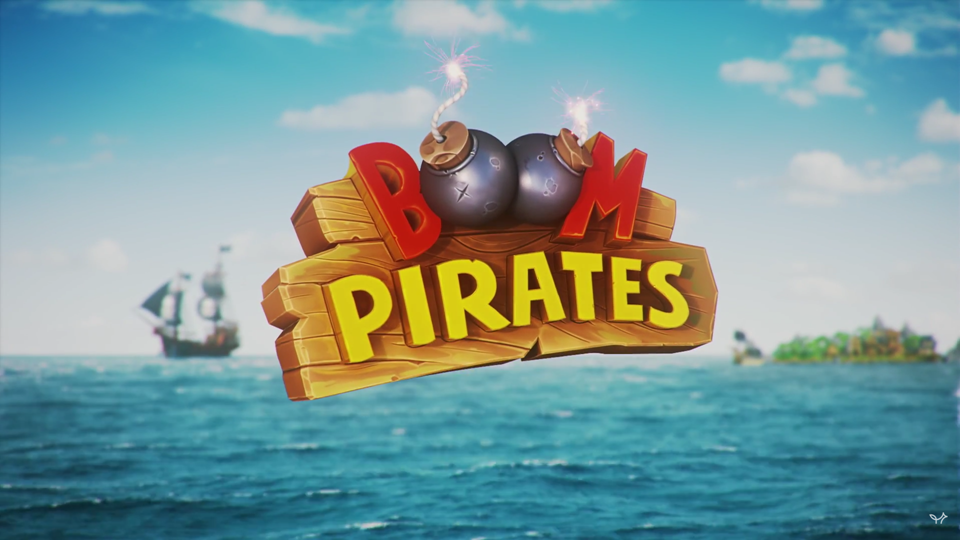 Play Boom Pirates at the best Foxium casinos online - reviewed and approved! Our recommendation is based on a wide range of aspects: they are accepting international customers, offer a broad range of payments for you, i.e. MasterCard, Bitcoin or Neteller, and provide plenty of games from Foxium as well as other providers Red Tiger Gaming, Novomatic or Evolution Gaming