Desire to try out online entertainment in a new format is fully justified – modern slot machines are qualitatively distinctive from their predecessors, offering different gameplay schemes from competitors. Gamers thrive to experience something new and satisfying leads to Booongo – a young company, recently appeared on the market that has already gained a lot of fans among connoisseurs of a bit offbeat kind of virtual entertainment.

Run by an experienced team of slot enthusiasts and people sharing the same passion for innovative features and attractive gameplay, Booongo is a progressive Ukraine-based studio. This is a Curacao-licensed software provider known for its reliable mathematic configurations, stable operations, and rich gaming atmosphere.

Booongo online casino games come with the realistic HD graphics, while this QUINEL RNG-certified company produces both 2D and 3D titles in the latest HTML5 technology. The company’s mission is in discovering new and interesting modes and functions, so the interested parties are welcomed to check out the Live 1-on-1 Spectator Mode, enjoy the InGame Achievements, unique reelboards, AnySymbol Wilds and Scatters, and unique bonus rounds.

Booongo gaming portfolio now includes over 43 titles, mainly video slot machines, but there are some early-stage plans to expand this relatively small library to more casino genres. Since the company is not afraid to experiment and implements a variety of ideas, Booongo casino games often break established rules and introduce attractive alternatives.

What’s even more important is the fact that the interface of all Booongo games is as simple and thoughtful as possible. This further means each key function is located in its logical place, so the user won’t have to waste time guessing or searching. Even the less experienced players will get in and around within a few minutes, thanks to the user-friendly interface translated into 18 major languages.

Finally, you can try any title in the free play mode, get familiar with features, strategy, and evaluate your possibilities. Later on, launch your favorite slot game and start playing for real money, if you please.

Thanks to HTML5, Booongo slots run on virtually all modern devices without delays and annoying flaws. Players will enjoy bright HD graphics and surround sound effects in games with unexpected plots and various themes covering an array of popular subjects. Fruits, mystery, ancient gods, and aliens are combined with rewarding options such as expanding wilds, respins, sticky symbols, and more.

The Asian-themed and highly-rewarding 5-reeler Dragon Pearls: Hold & Win comes with 3 different jackpot prizes: Mini, Major, and Grand jackpot of which the last-mentioned grants the big win of 60.000 coins. Newbies and high rollers alike will also benefit from Wilds, Scatters, and Free Spins with more than a few ways to set up a proper betting strategy.

Another game set in pretty much the same scenery is Shen Long Mi Bao, a 5-reel 3-row 10-payline game featuring Magic Dragons, Wilds, and Expanding Wilds. This is a Chinese-themed slot machine with a variety of betting combinations celebrating good fortune and spreading joy all over the reelset.

777 Gems is a cross-platform and graphically intense game dubbed the new classic. The game offers a maximum prize of 15.000 coins and traditional gameplay enriched with Crystal Symbols and the Top 777 Symbols. The game suits players of different betting levels thanks to the richness in possible wagering combinations.

All Booongo Slots and Games

The company gladly shares the RTP factor for each game and the figures range between 94.00% and 97.50%, depending on a title, its difficulty, and prize pool.

Progressive jackpots are currently in the early development phase, but prospective winners may take MegaBigWin prizes or the standalone Grand Jackpot by playing the likes of Dragon Pearls: Hold & Win, or Book of Sun.

It’s really a challenge finding any Booongo slots built in any other environment but HTML5. Thanx to this rapidly-spreading technology, the company extended capabilities of each product allowing interested players to enjoy any title on any known device, be it a PC, laptop, tablet, or smartphone running Android or iOS. This also adds a higher level of security compared to outdated and less efficient solutions.

Founded in January 2015, Booongo is a relatively young development studio based in Ukraine, while a part of their operations is conducted through the Taiwan-headquartered branch. Due to this fact, the company mainly targets Asian and Latin American markets, but the number of European and Western casinos accepting Booongo-crafted games is increasing.

Thanks to the unique Game Spectator Mode, players may compete in one-on-one live tournaments and hopefully collect massive prizes. For example, the ongoing Summer Bliss series of HYPE tournaments come with a whopping prize pool of more than €40.000 and is available across Booongo-powered casinos.

Interesting, even though the gaming interface is translated into 18 languages, the company promises a new language added in a 2-week timeframe. This makes a variety of Asian and Western theme designs even more important since Booongo want them to be appealing to all gamers regardless of their nativity or cultural characteristics.

Next to this multicultural orientation, the company also keeps in mind support for the most commonly-used fiat and cryptocurrencies. All games are compatible not only with Bitcoin as the most renowned one but also with other virtual currencies.

Thinking out of the box and tossing stereotypes off, Booongo remains a company that understands the community’s interests and constantly searches for new ways and capable tools to transfer the gameplay experience to the fellow players. 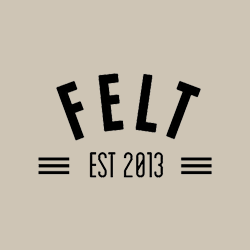 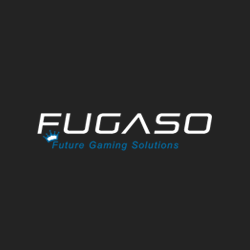 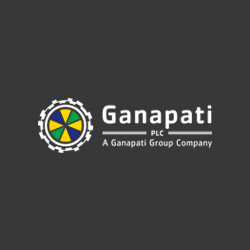 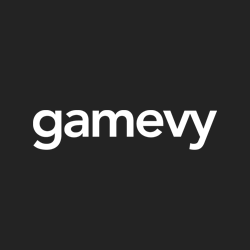 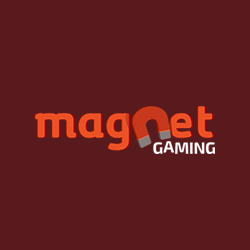