All Lightning Box Slots and Games

Lightning Box Games is a studio that you probably haven’t heard, but it’s almost certain you’ve enjoyed its games at some point. The reason for this is that the company has done some smart deals and is distributing its products through large platforms such as Microgaming’s Quickfire and NYX’s Open Game System. As a result, the games by Lightning Box Games can be found in most major players in the online casino market.

The studio has specialized in slots ever since its birth in 2007. Initially, this included mostly land-based slots and the products by Lightning Box Games are available in brick-and-mortar casinos across various countries all over the globe.

Later, online games became the priority of the vendor. More than 50 titles were released so far and the variety is great. For a start, there are plenty of exciting themes and design styles to choose from. Some of them are more traditional, while others have a humorous cartoonish look. The situation is similar in terms of the gameplay. There are plenty of interesting features such as bonus games, free spins, as well as jackpots, wilds, and scatters. 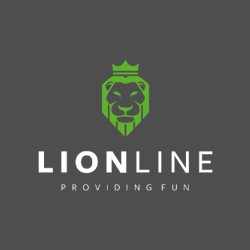 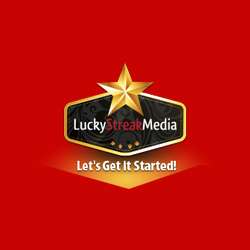 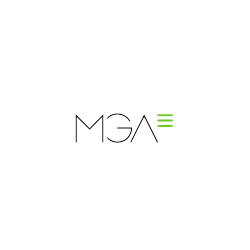 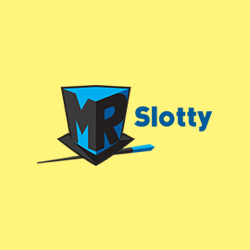 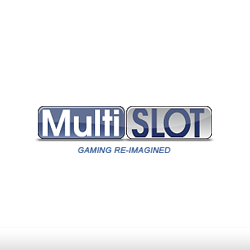 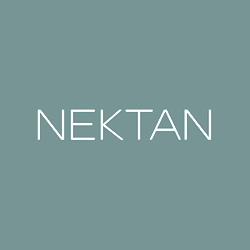