All Dream Tech Slots and Games

Dream Tech is a Chinese gaming studio established in 2016 by a group of like-minded people constantly searching for an innovative way to present quality content to the widest audience. Their goal was to combine the country’s ethnic and cultural heritage with the user-friendly interface and superb graphics and audio settings.

The company’s diversified portfolio gathers shopping-themed titles such as National Carnival side by side with games inspired by movies and TV shows including Tomb Shadow, Dinosaur World and Clash of Three Kingdoms. Mobile-friendly by default, all games remain cross-platform compatibility allowing players from all over the world to enjoy quality gaming while on the go.

Dream Tech pays much attention to the dialogue with its customers and valuable feedback received in regular gaming sessions if often implemented in their upcoming titles. Such a proactive approach was additionally forged during the May 2017 G2E show held at the Venetian Macao Resort Hotel where Dream Tech appeared as one of the biggest participators. 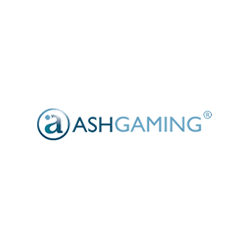 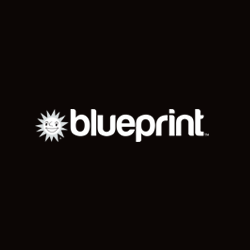 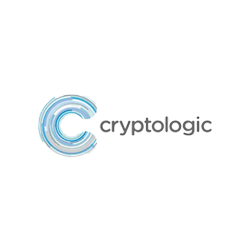 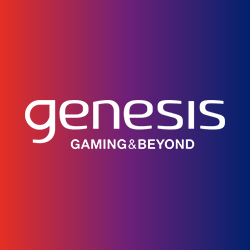 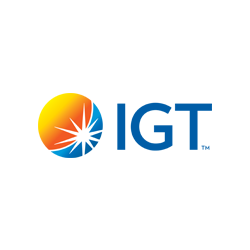